The Grayscale Bitcoin Investment Trust (GBTC) was trading with an implied Bitcoin price of over $10,000 May 14 as investor interest peaked.

GBTC, which has made 24-hour gains of almost 20 percent, currently trades on the basis of a single bitcoin costing around $10,200 – a full $2300, or almost 30 percent, above average market rates. 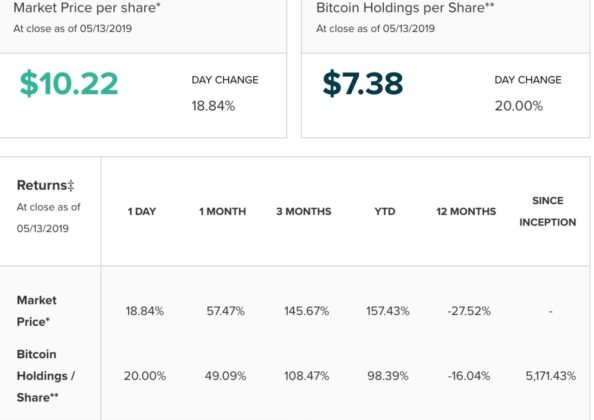 The frenetic activity marks yet another sign of the bullish sentiment among retail and institutional investors alike this week, which is becoming known as one of Bitcoin’s greatest success stories.

As Bitcoinist reported, Bitcoin price 00 has delivered annual record highs, surging above $8300 Tuesday to mark its highest since May 2018.

The bull market has sparked various new records, including for overall Bitcoin volume, while sources were keen to point out a feeling of missing out on the part of institutional investors in particular.

The turnaround was by no means limited to Grayscale.

As Bitcoin expanded, CME Group, one of the first two providers of Bitcoin futures contracts, confirmed it had set new record activity of its own.

On Monday, CME witnessed an all-time high of 33,700 contracts, equivalent to 168,000 BTC ($1.35 billion). That number dwarfs the previous record, which came just days into Bitcoin’s bull run in the first week of April.

Other entities involved in the institutional crypto space will also have considerable cause for celebration. The abrupt turnaround in market fortunes will be music to the ears of hedge funds in particular, which became one of the casualties of the 2018 bear market. 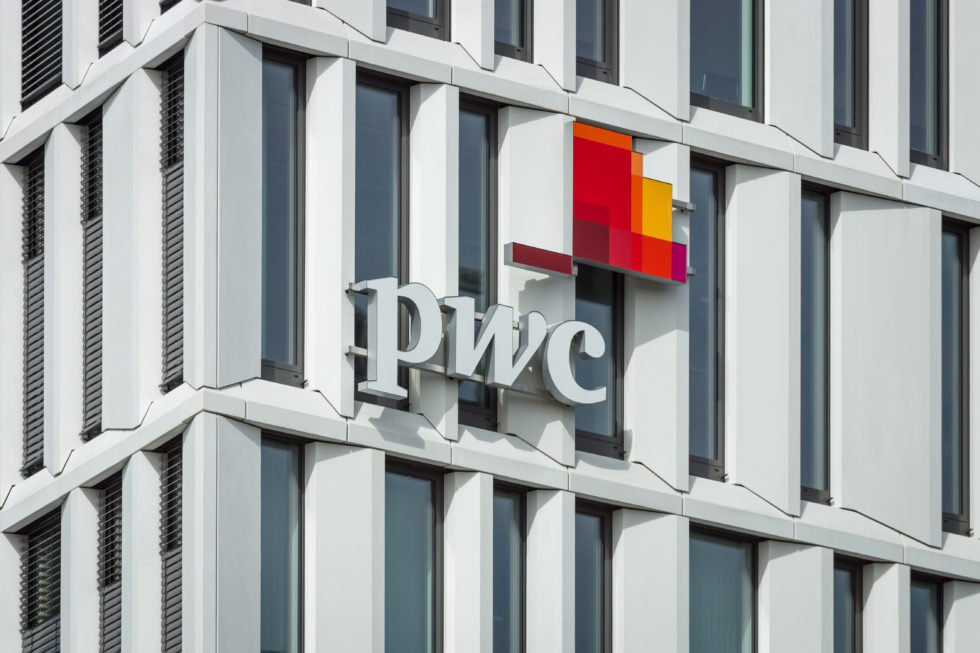 This week, a report from PwC highlighted the extent of the difficulties, revealing the median crypto hedge fund lost 46 percent in 2018.

The outperformance of the fundamental funds relative to the discretionary funds in 2018 was due to the fact that these funds had invested a larger proportion of their assets into Initial Coin Offerings (ICOs) and early stage projects.

Institutional interest in altcoin markets may also experience a renaissance of its own. This week, Germany’s second-largest stock exchange launched a Ripple and Litecoin-focused exchange-traded note, while US regulators have hinted they would not be averse to Ethereum futures trading.

What do you think about GBTC and CME’s Bitcoin futures? Let us know in the comments below!